In 1967, Dr. Paul Romberg became the founding president of the new state college, and he chose Dr. Phil Wilder, his 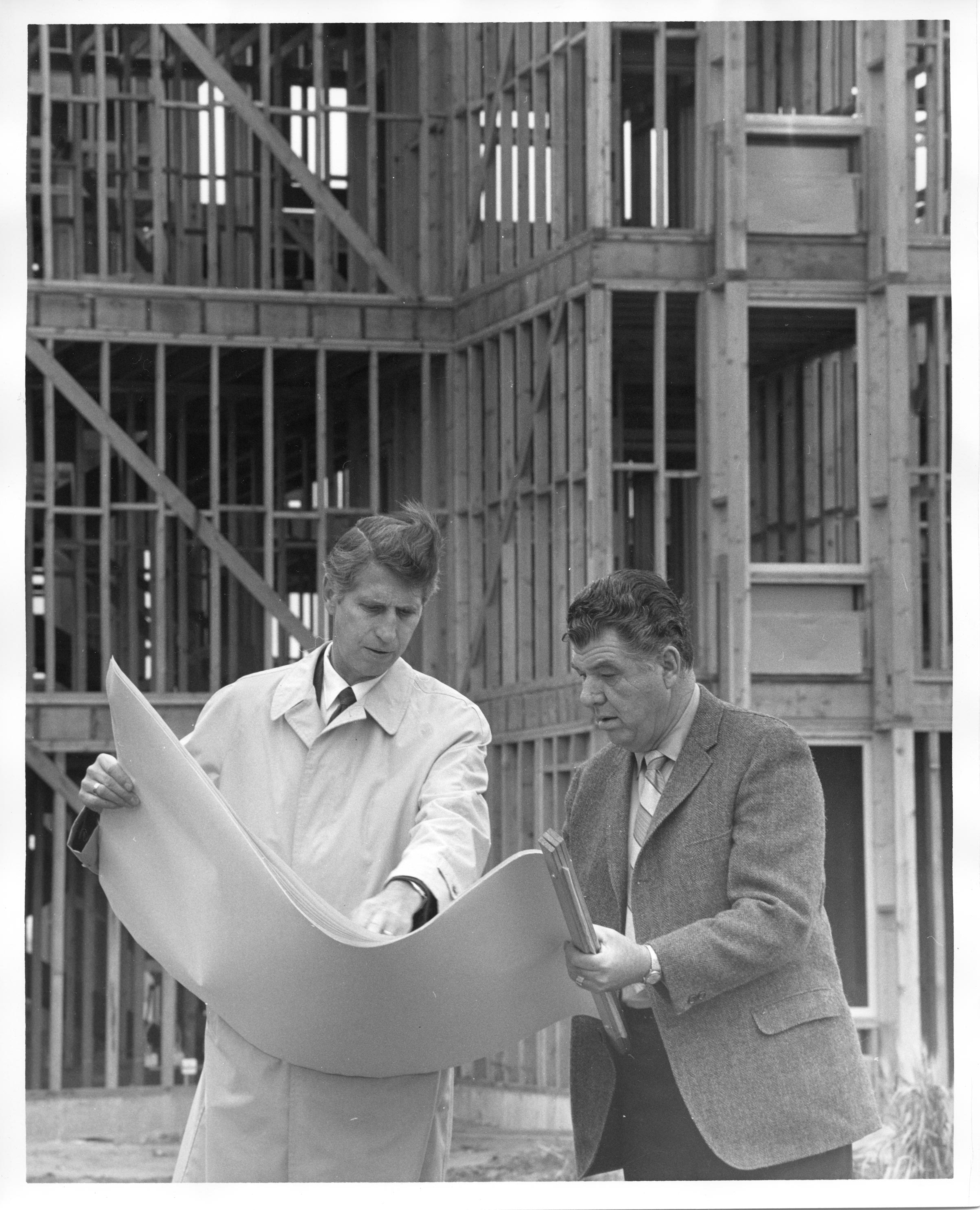 How Rowdy Came to Campus

Ever wonder how Rowdy was picked as the CSUB mascot? According to former CSUB Athletic Director, Rudy Carvajal, the idea for the Roadrunner came from a group in Buttonwillow. Carvajal notes that “Vicky Houchin,” daughter of Dutch and Patty Houchin, “and...Jim Freyberger’s daughter...developed the nickname Roadrunners.” The bird was also the mascot for Buttonwillow Elementary School.In November 1970, the Roadrunner was presented to Cal State Bakersfield Students for consideration. There were, however, other mascots put up for consideration, thirty-three in all. Those included on the final ballot were the Aardvark, the Roadrunners, El Cid, the Cobra, and the Condors. We all know who won, but what you may not know is that the final vote was between the Roadrunner and El Cid with “Rowdy the Roadrunner” winning 368 to 157. 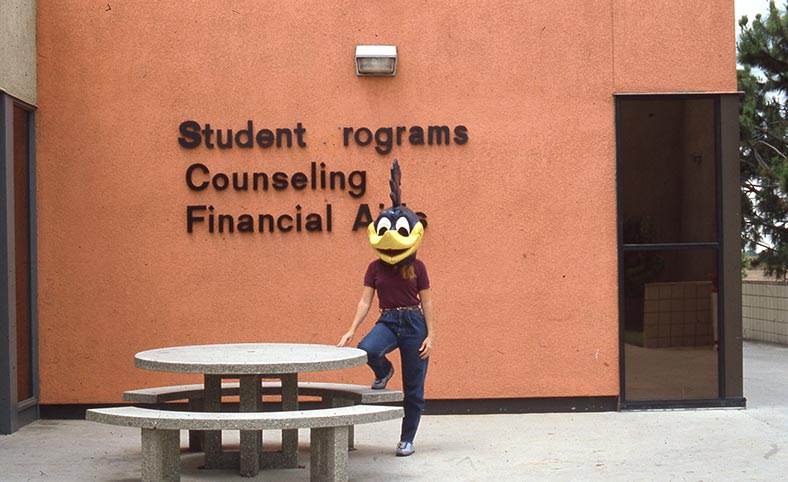 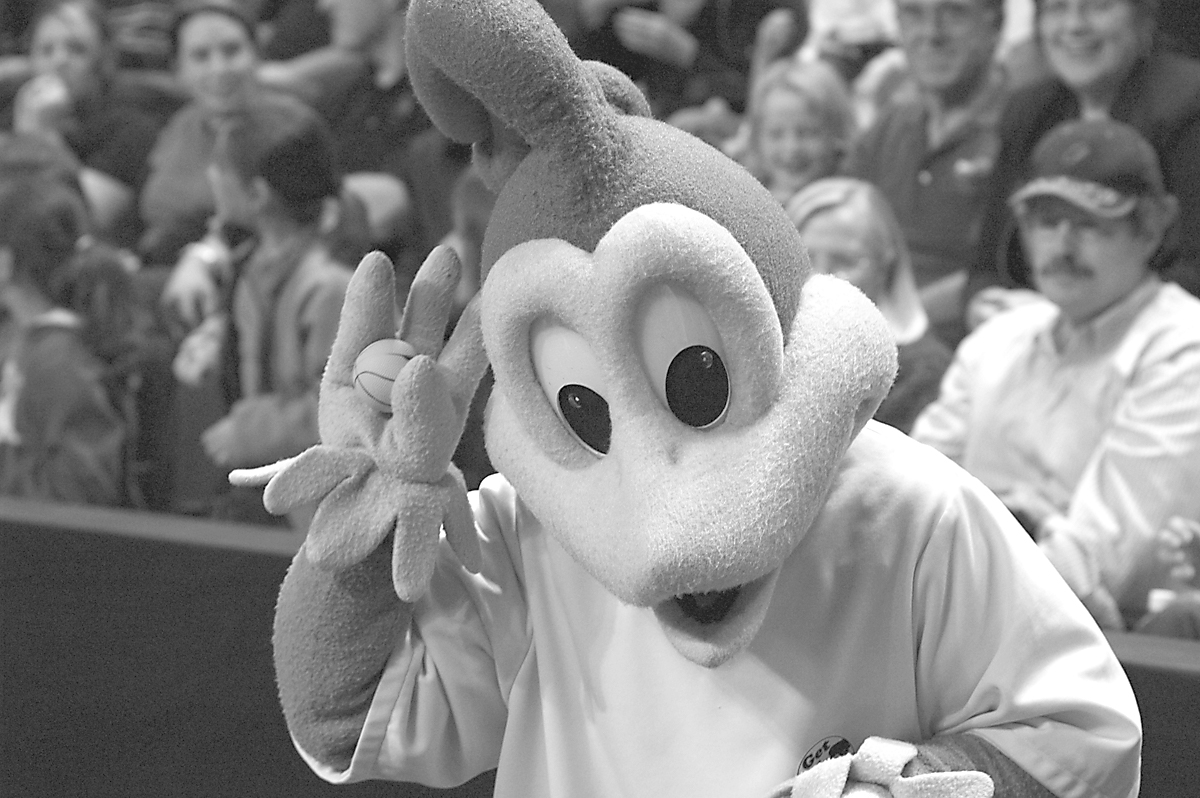