Skip to Main Content
It looks like you're using Internet Explorer 11 or older. This website works best with modern browsers such as the latest versions of Chrome, Firefox, Safari, and Edge. If you continue with this browser, you may see unexpected results.

California State University, Bakersfield is the product of many hands and minds.  It was planted in the fertile farming fields of Kern County and opened in 1970, shaping the southern San Joaquin Valley by providing leaders in professions ranging from education to law enforcement to nursing to business to the arts. It has been a community center for cultural 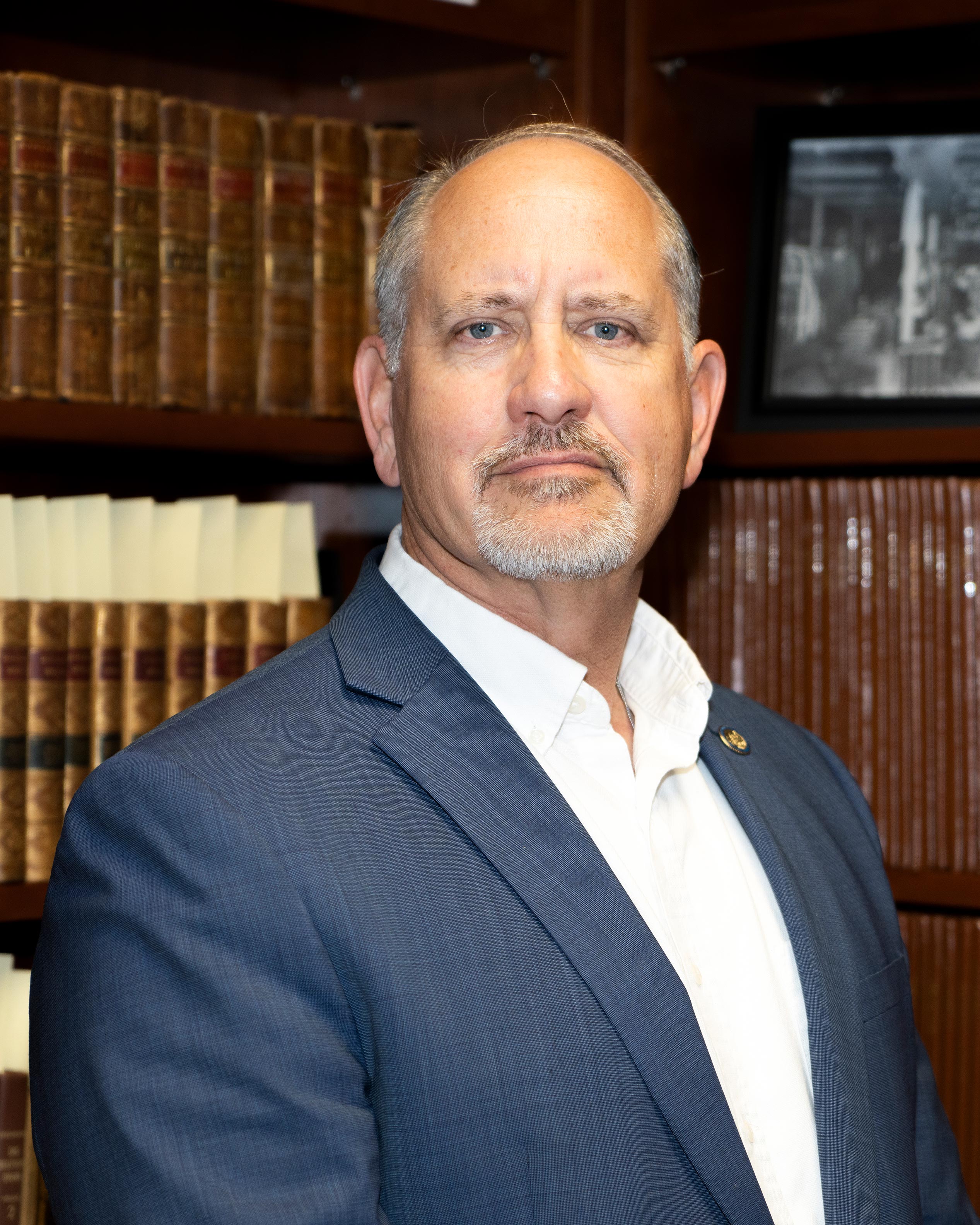 and intellectual engagement, where new artists and musicians and actors shared their skills and where accomplished scholars shared their ideas.  It is a place where the arts and sciences have been nurtured and countless careers have been launched.

CSUB was originally envisioned as a small liberal arts college where students and scholar-professors would work together in an intimate and supportive environment across subject disciplines.  Regional needs clashed with that early idealistic vision of the campus, however, and CSUB’s mission quickly changed as it began filling local job opportunities with well-educated and capable graduates.  While the hard realities in the region may have altered the original direction of the campus, it never went entirely off-course.  Throughout its 50-year history, CSUB has offered students opportunities to immerse themselves in cross-disciplinary studies and to form close bonds with their professors.

California State College, Bakersfield opened in a turbulent year, with the war in Vietnam raging and unrest in cities and on campuses making headlines. It took President Paul Romberg, a tough but beloved ex-fighter pilot and scholar, and his hand-picked team of seasoned administrators and faculty members from the around country to build the only four-year higher education for 100-mile radius from scratch. While then-Governor Ronald Reagan warned of the dangers of campus unrest in his speech at the CSCB’s ground breaking, Romberg and his team occupied themselves with the hard work of opening doors of opportunity in one of the poorest regions in the nation.

Now on its fifth president, Dr. Lynnette Zelezny, the university has seen each administration make its mark. Under President Tomas Arciniega, the campus was designated a university rather than a four-year college.  Arciniega established a satellite campus in Lancaster and worked tirelessly to recruit Latino students from the community to the university, many of whom were the first in their families to attend college.  Under Arciniega, CSUB was designated a Hispanic-Serving Institution. Horace Mitchell oversaw expansive growth of the physical campus. Under his leadership, new buildings sprouted from the dirt and engineering and ag business programs were established and flourished, as a vibrant student culture emerged. Mitchell also led the campus athletic programs to Division 1 and saw its teams compete in national tournaments. Lynnette Zelezny, the first woman CSUB president, was named President of the Year by her CSU colleagues and is working to create a bright future for the campus, despite the being suddenly undercut by a virulent virus.

CSUB’s history, of course, is far more than administrative accomplishments.  It’s a million small stories carried in the memories of the thousands of people who have passed through its classrooms.  This exhibit, created under the capable direction of our archivist-librarian Chris Livingston and his assistant, historian Donato Cruz, attempts to present some moments from CSUB’s half century of existence. Please enjoy your tour!