When CSU, Bakersfield first opened it was known as California State College, Bakersfield. The average time for opening a 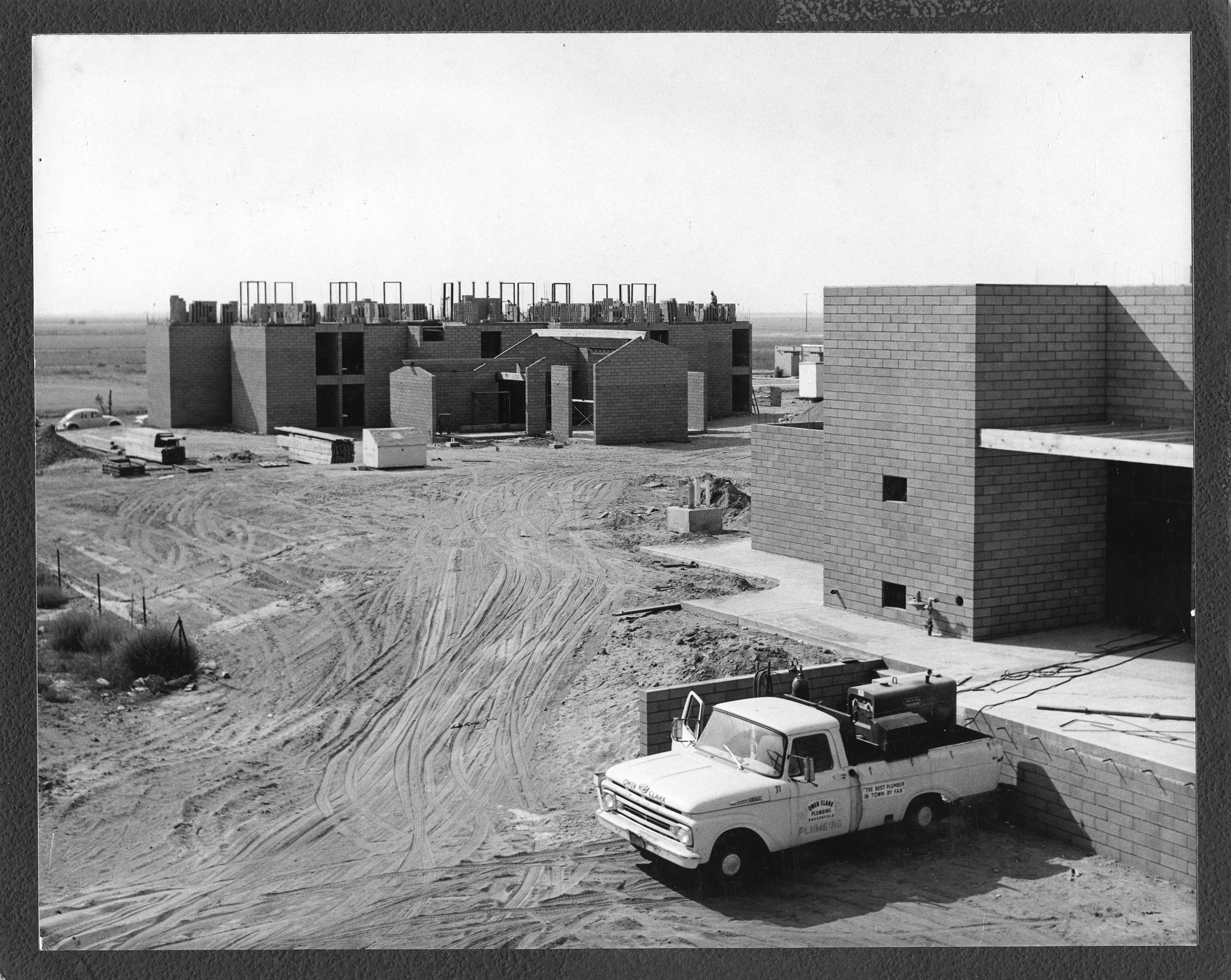 campus was five years; CSC, Bakersfield began construction in 1969 and opened in 1970. It became one of the shortest times the state had opened a college. According to the Bakersfield Californian, the 1969 campus had two unique features: the Academic Village and a “mall-type” development.

The Academic Village was projected to house 1,500 students in sixteen resident homes with forty-five students to each building. When the proposal was drafted it included planning for residence housing and academic programs. The Village was built to address the concerns of the “non-academic atmosphere” of university dormitories. The idea of “the village” was to integrate interdisciplinary studies and university life in all aspects, including living on campus and create an environment where students would have a more meaningful educational experience. The plan also called for capitalizing on the integration of social, recreational and intellectual phases of group living. Classes were held at the residence halls and included music events, plays, and extracurricular activities. It was supported by a common dining facility and a community lounge area. Each building was staffed by a student resident assistant and two faculty advisors. Commuter students were also included in the plan. They were assigned locker space, study carrels, and were given access to the lounge area. This improved the educational 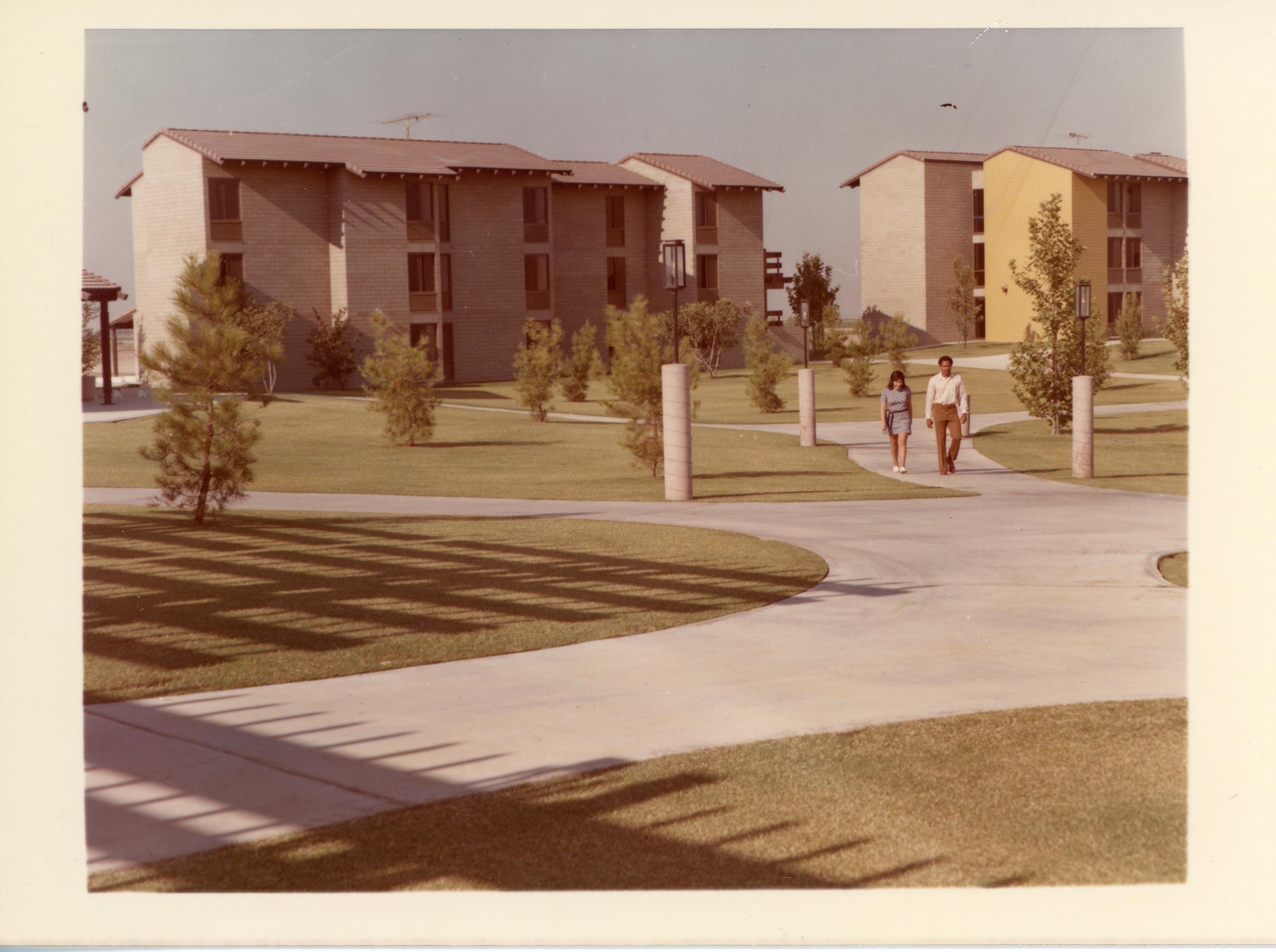 experience for students that did not live on campus. Classes included a required written composition course or passing a proficiency exam. The courses were designed to be very intensive and encouraged discussion through independent understanding of the subject matter. Upper division students did not always have the same coursework after declaring a major or concentration. Instead, they were encouraged to organize co-curricular programs in the village or residence homes. Upper division students were also assigned as mentors for the lower division students. 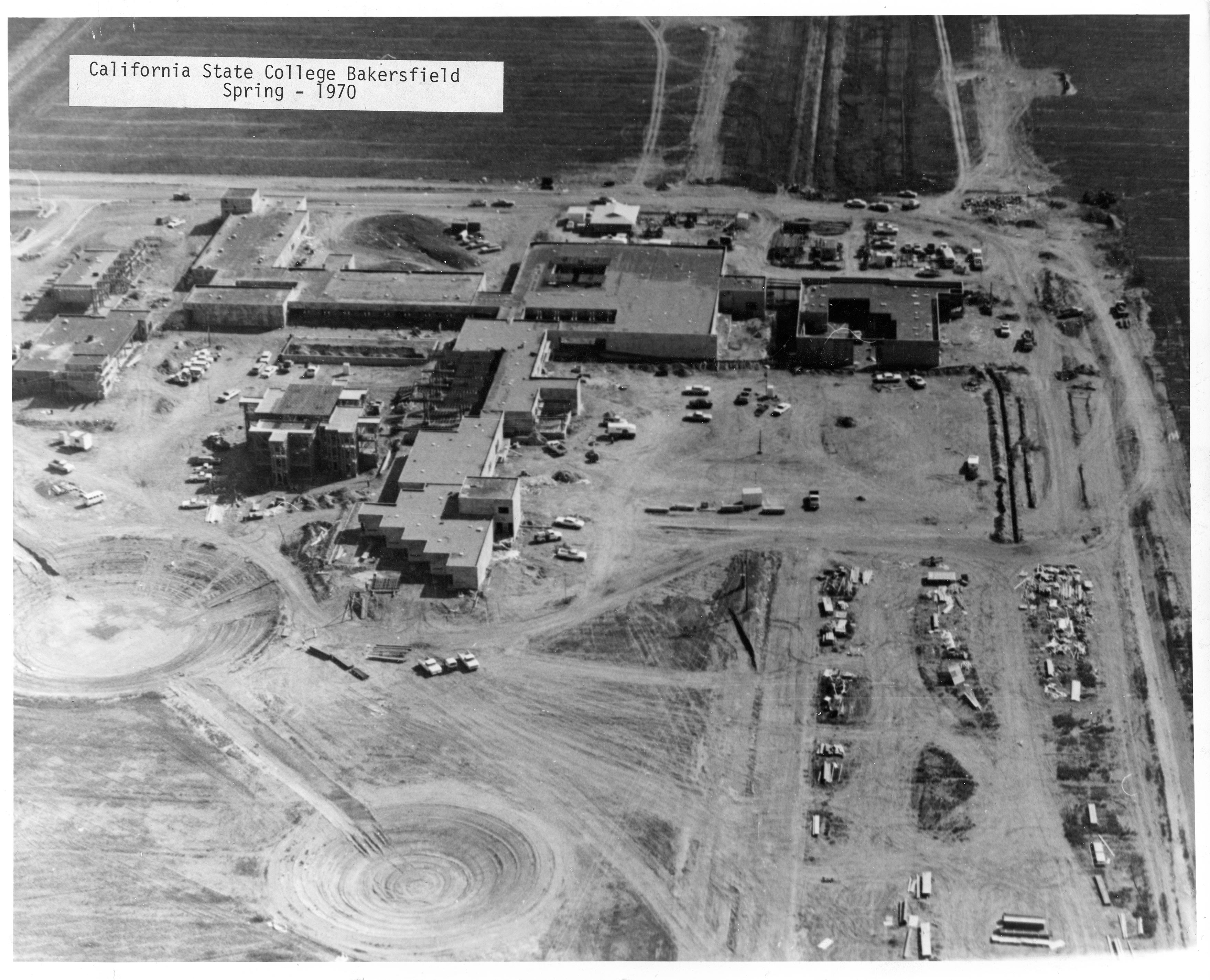 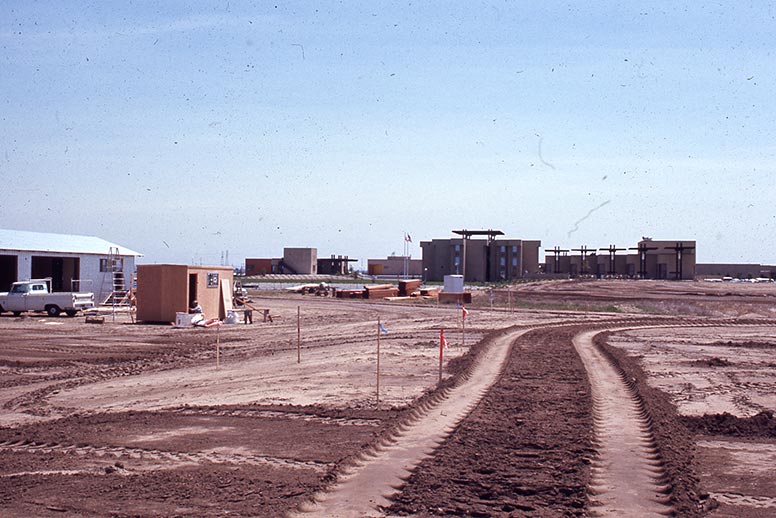