In 1985, California State College, Bakersfield was the only college in the CSU system not granted university status. In order to become a university, a college needed to increase enrollment of full-time students, graduate students, and faculty. The college also had to offer a minimum amount of nationally accredited degree programs. Computer Science, Management Information Systems, and Geology were added in 1984, and that same year computers were first purchased for campus student use. In 1986, and with the work to achieve university status, faculty and administrators described CSB as "over crowded" after seeing record enrollment rates. With the rise of enrollment and the drafting of new graduate and undergraduate programs, CSB achieved university status in 1988. The college's then Vice President, Fred Dorer, stated that the goal was to increase enrollment. He and President Arciniega believed that many in the United States and other countries often associated colleges with vocational training. The shift to university status increased the public's expectations of the Bakersfield campus as a four-year institution. This change attracted more students to choose CSUB  as their preferred campus to continue their education. 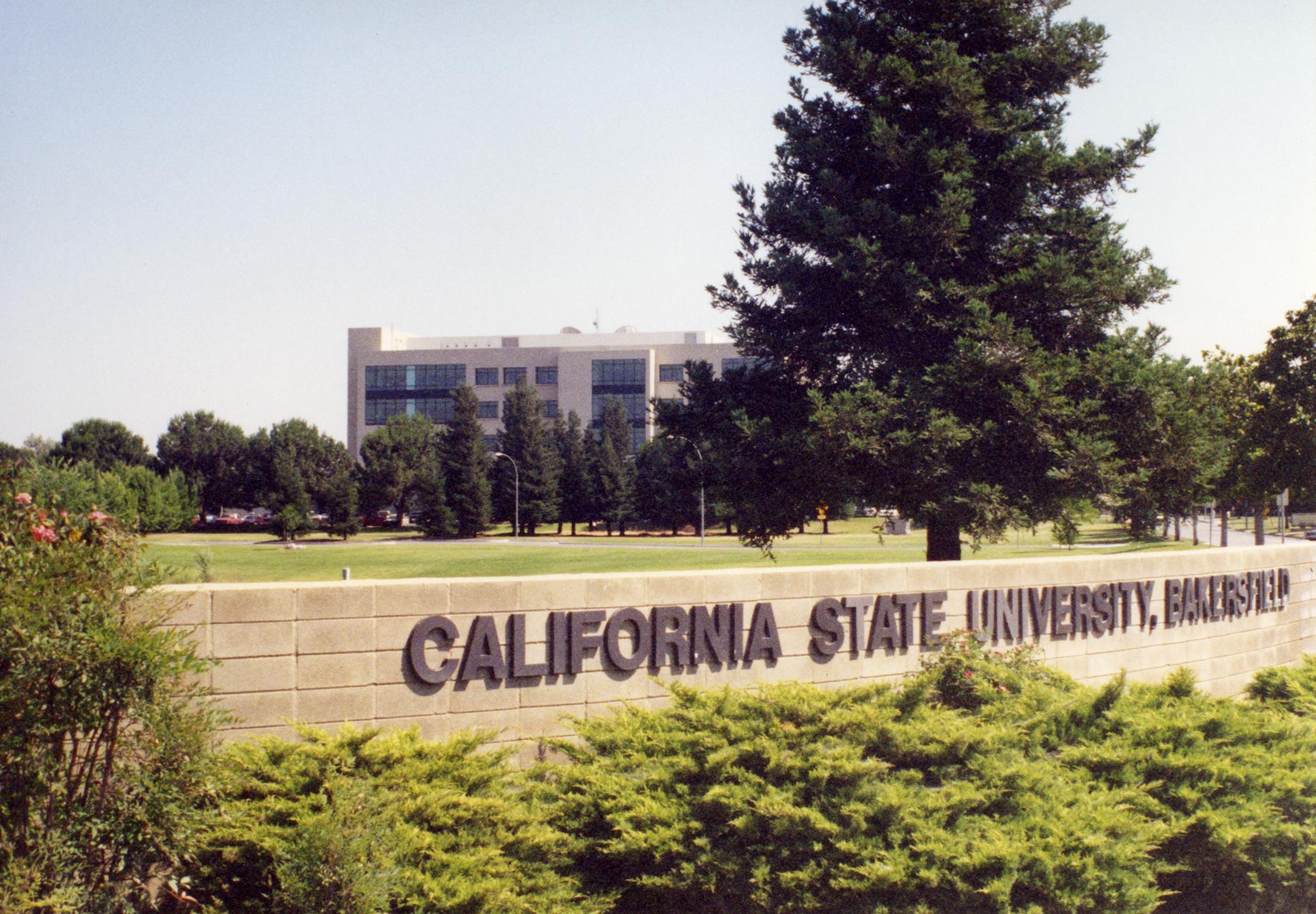 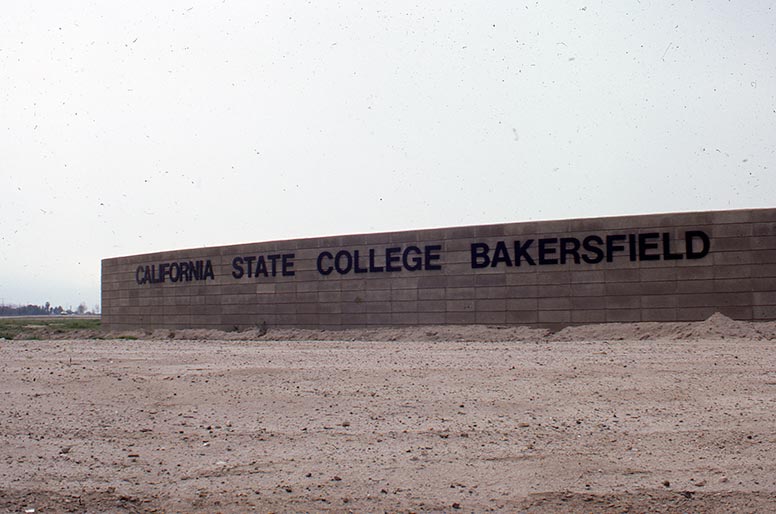