The Dore Theatre is a 500-seat theatre. It opened on February 25, 1978. The theatre was named after Frances B. Dore due to her many contributions to CSUB. The theatre’s stage is an impressive forty-eight by thirty-one feet and there are ninety-tons of pulleys and curtains. The building cost $2,081,000, which was divided into two payments with the State of California giving $1.5 million and the rest coming various donations. These donations allowed for the creation of a large stage, orchestra pit and “The Green Room.” 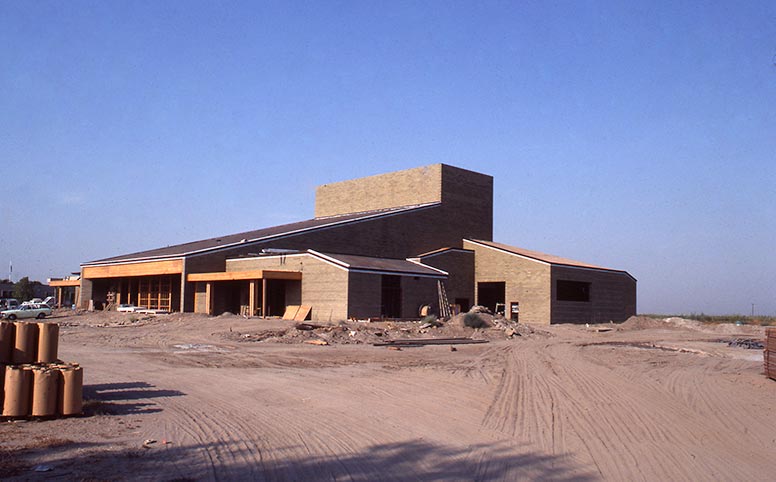 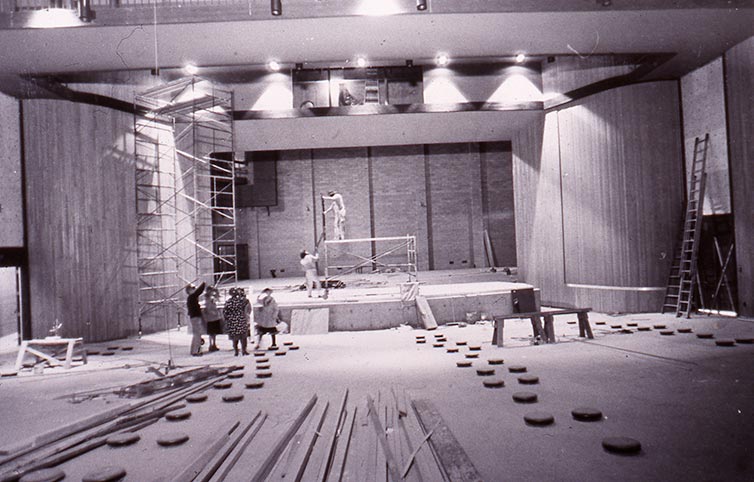 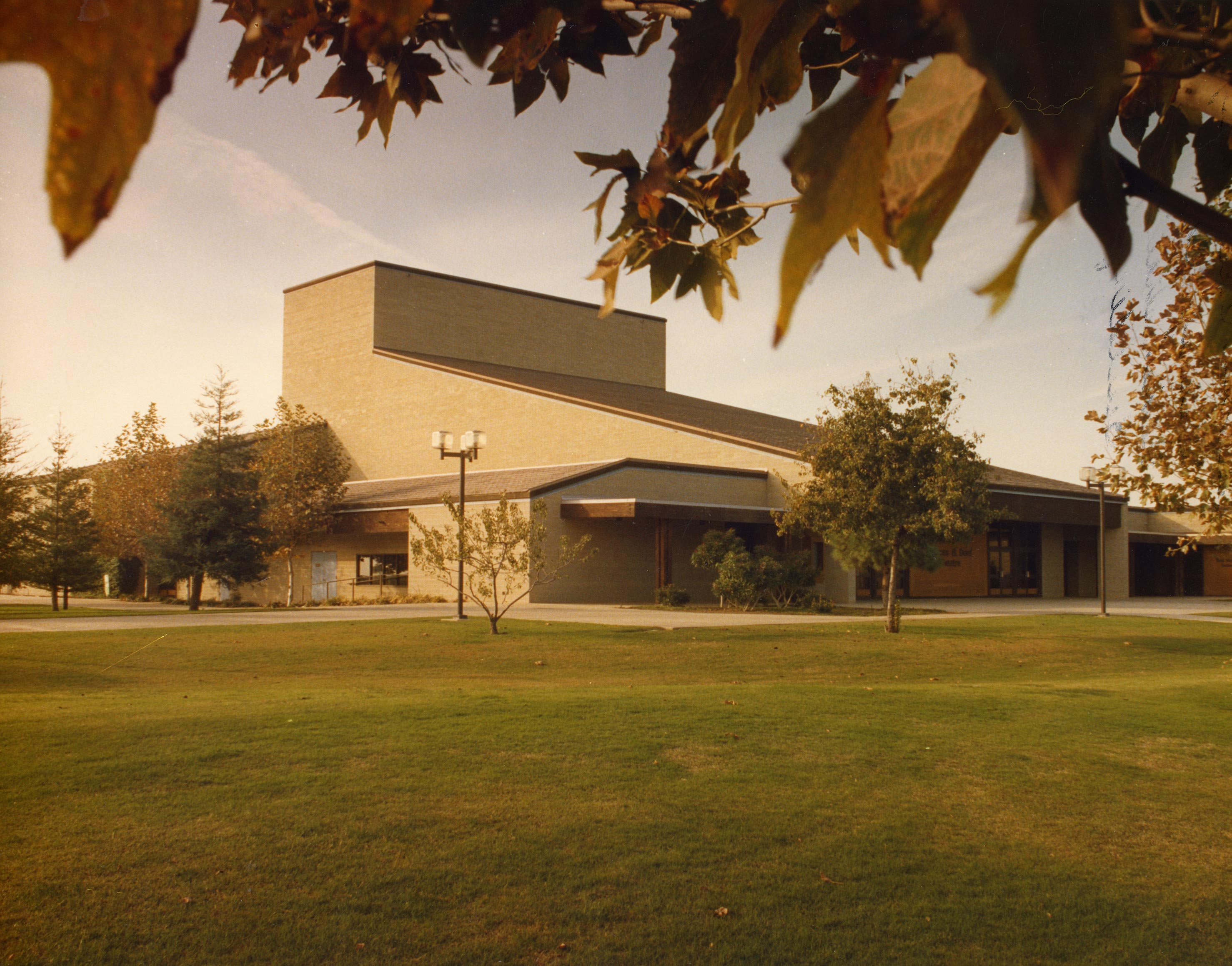 The Walter W. Stiern Library was completed in 1994, at a cost of $23 million. Two libraries came before it. The previous 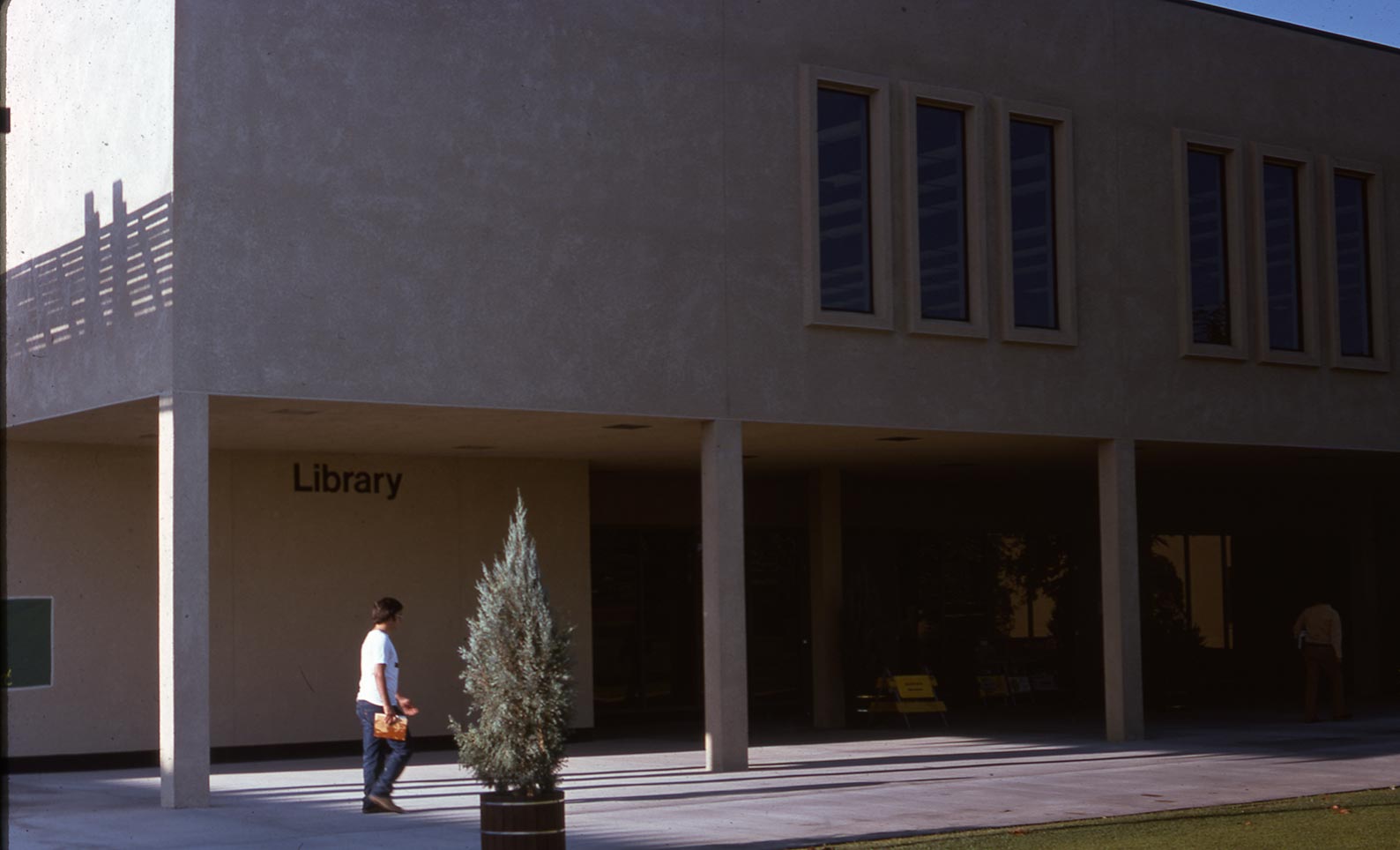 library was located in what is now the Education Building, about 100 feet southwest from the current location, and the first was located in a temporary building on Ashe Road. The building’s name, dedicated to Senator Walter Stiern, is suitable in commemorating the effort and time Stiern dedicated to establishing a University in Bakersfield.

About the Walter W. Stiern Library

The Walter W. Stiern Library opened in 1994 and is the largest building on the California State University, Bakersfield campus. The 150,000 square-foot building houses nearly half a million volumes and provides electronic access to thousands of periodical titles via its computer terminals. Patrons can also watch DVDs, videos, or listen to CDs on library equipment. The Library is managed and operated by 23 staff members and faculty librarians. The Library also maintains a branch library at the CSUB Antelope Valley campus in Lancaster. The Dean of Libraries oversees all operations and services.

The Building: Its Collections and Services 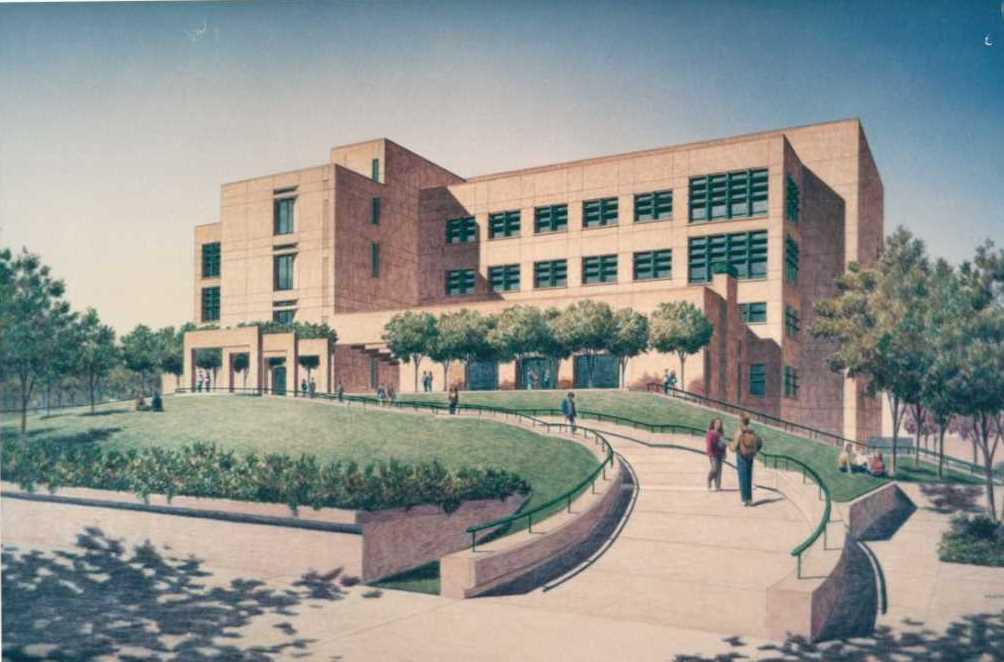 The five-story Library building is divided into a lower level and four upper levels. On the lower level, a large computer lab provides students with access to a variety of software applications. In addition to the lab, the lower level has five computer classrooms, three instructional television studios, a multi-media production lab, and a 24-hour study room.

The Library’s upper four levels are divided into service areas, collections and offices.

On the main level, students can check out books, obtain research help from a librarian at the reference desk, borrow reserve materials, or use the reference computers to access resources. Located in the wood-paneled Dezember Reading Room is the Law Collection. Administration and librarian offices are found on Level 1, in addition to Walter’s Coffee and Snack Bar.

The Historical Research Center, which contains the Campus Archives, Special Collections, and the Gallery, can be found on Level 2. This level also houses our microfilm and print periodicals collection.

The third and fourth levels house the main book collection. This circulation collection is the largest academic book collection in the southern San Joaquin Valley. Group and individual study rooms are also found on these levels. 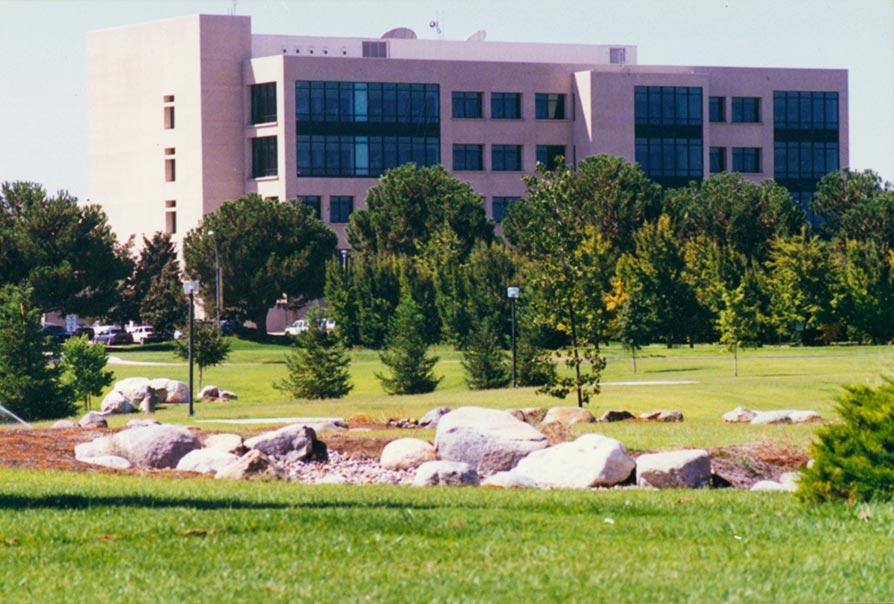 Librarians provide reference services in person at the reference desk, through email, phone, and chat. They also offer in-depth help to students through the Individual Research Assistance Program. Librarians, all of whom hold advanced degrees in library science, teach information competency courses and subject orientations.